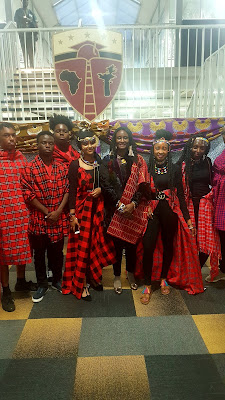 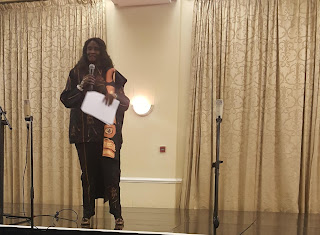 one of the best new models of African educational institutions, not only celebrated its 10th anniversary this year but also its 5th Model Africa Union Conference pulling in high school level students from across the African Continent.

Featured keynote speaker and session advisor for this year's prestigious 2018 Model AU conference was Ambassador Sanders who spoke not only about leadership, but also encouraged students to see their ALA education as a form of "power," which no one can ever tale away from them.

In addition to being the opening keynoter, Sanders also provided advice and suggestions in specific issues such as peace and security, conflict resolution, and the prospect of bitcoin used to address various funding challenges of the AU, and held an hour-long diplomatic roundtable with the assembled 200 plus students on today's world issues from Burma-to-Syria-to-Africa and the International Criminal Court.

Sanders also received a recognition award from ALA for her contribution to the conference and students. 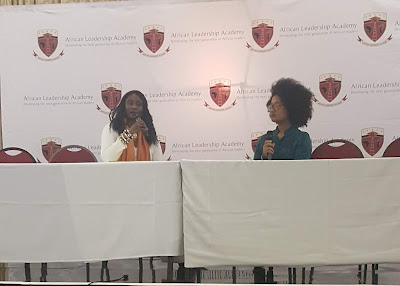 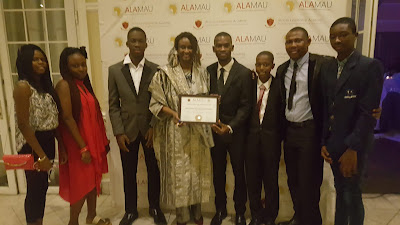 Receiving Appreciation Award; Below cultural night where students dress in traditional dress for their countries; Main entrance to ALA